Allow me to share a bit of my “ADHD” story… 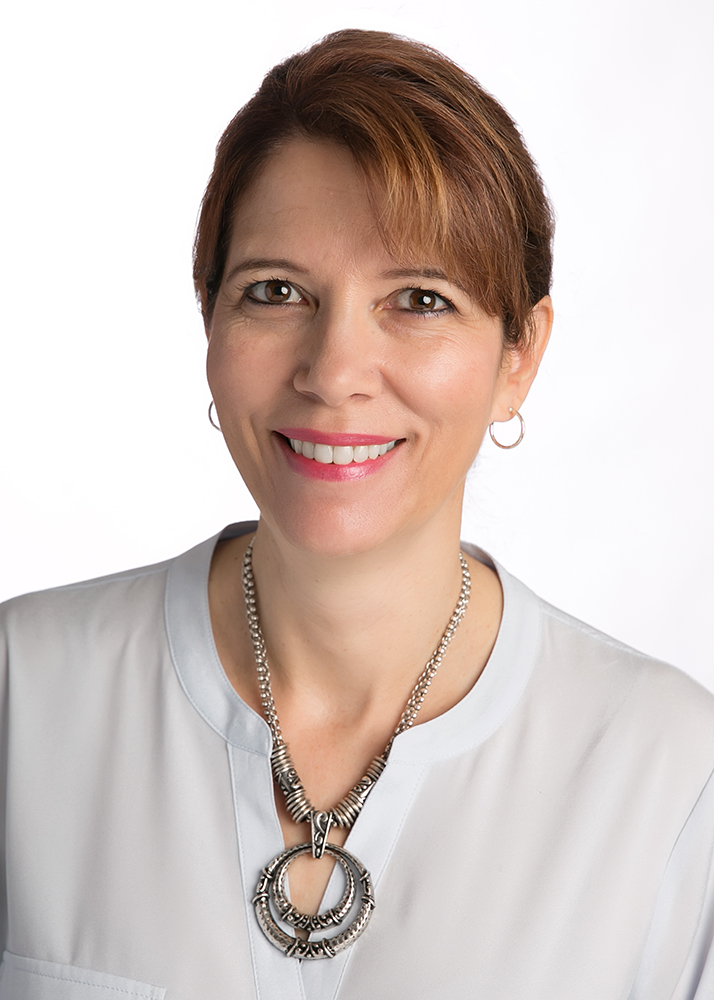 When my son was diagnosed with ADHD at the age of 11, I was embarrassed that I didn’t recognize it myself. My son’s symptoms did not fit neatly into the definition of ADHD I learned while in college and during my early years as a special education teacher. While not physically hyperactive, my son had cognitive hyperactivity. I had never heard of this before his diagnosis.  My son’s thoughts were firing in his head a thousand miles a minute and coming out of his mouth literally faster than he could form the words.

I began learning everything I could about ADHD in order to try to help my son. Through this updated education I not only understood my son’s challenges better, I also began the slow process of accepting what he could and could not control. This acceptance gave me an explanation (not an excuse!) when talking to family, friends and teachers about his challenges. More importantly, it gave me significantly more patience than I had before I understood the very real challenges he was facing with his ADHD.

Ironically, or maybe not so ironically, several other family members are also impacted by ADHD to varying degrees. As I now know, ADHD is very inheritable. My family is living proof of this!

Unfortunately, there is still a tremendous amount of stigma, judgment and lack of education when it comes to understanding ADHD. Seeing how this lack of understanding impacts those with ADHD led to my decision to become an ADHD Coach.

I firmly believe that coaches without ADHD-specific coach training, in addition to an intimate understanding of how ADHD shows up uniquely in each person, can unintentionally do more harm than good.

If you have ADHD and are looking for a coach, please confirm they meet these requirements:

In 3 words: I get it. I really do– and not only because I have over 25 years of experience living and working with individuals with ADHD and executive function challenges. That definitely helps, but by itself it is not nearly enough. My extensive training in ADHD and coaching individuals impacted by ADHD gives me a unique skillset that, when paired with my experience, adds incredible value for my clients.

My credentials and training are listed in the “Credentials” box. I include them because they are important–and I am proud of them. However, I hope you will work with me not only because of my credentials, but because when you do, you know that what gets me up in the morning, every morning, is my passion for supporting individuals impacted by ADHD.  I know how often we hear our own inner “gremlin” or “Saboteur” saying things like “What’s wrong with you, why can’t you get started?,” or “Why can’t you just get out the door, on time?”. I love watching my clients change those negative thoughts into positive ones – and I can’t wait to talk with you to see if we are a good fit to work together.

“Thank you so much for everything you have helped me with. I’ve grown as a person in the direction I hoped I would and that’s all because of your coaching. It has definitely had a positive impact on my life. I can’t thank you enough!”

“You keep me moving and trying new things to help me continue finding the systems that work for me . . . so I can use that energy for other things! You have provided so much needed support and ideas on how to approach challenges. I am beyond grateful!! You have helped build up my confidence.”

“Patty met me right where I was and honored my personal process. I am so grateful for the support to keep me moving forward!”

“So much of our work together increases my awareness. More of the same please, Coach!”

Sign up to get a free Mini-POM, newsletters, tools and more!